Facebook news game that aimed at finding solutions to global crises. The game  rewarded players for their innovative ideas, gaining support in the GMG community 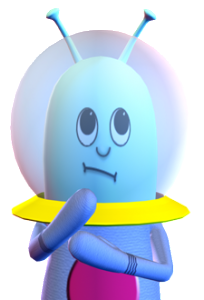 While studying abroad in Adelaide, Australia, I worked with a team to create a mobile game to teach young girls healthy eating habits. We came up with the concept and implemented it for Nokia phones during the semester. 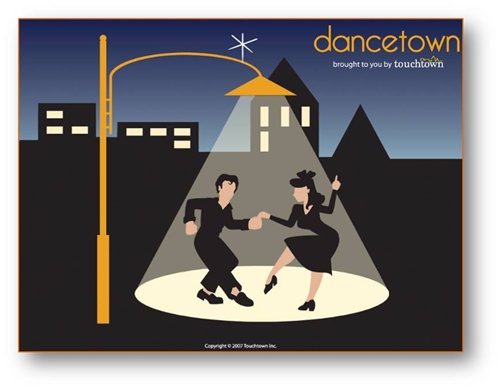 Developed concept package for exercise game for the elderly. Concept included game flow as well as visual style of game 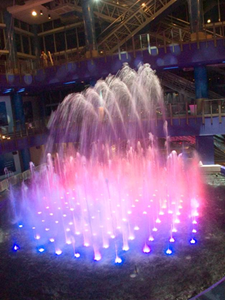 In collaboration with Thinkwell Design, our team developed 3 game modes plus idle modes for an interactive fountain at Caesar’s palace in Atlantic City. The three game modes were for an individual, small group and crowd, which was detected using infrared cameras and crowd detecting software.

Here is the fountain in action during one of the idle modes.

Created a game proposal and helped develop the prototype for a game to help with the crisis in Sudan. Our game was a finalist in mtvU’s digital activist competition

Link to news article about contest 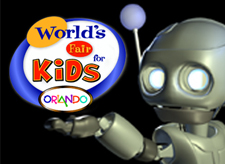 Developed gameplay and graphics for a Jamostrum Orchestra. 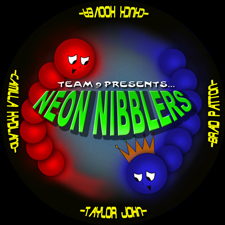 Worked with a four person team to create a four-player tabletop projected game in two week. Years later, the game remains a favorite installation at the Science Center of Pittsburgh. 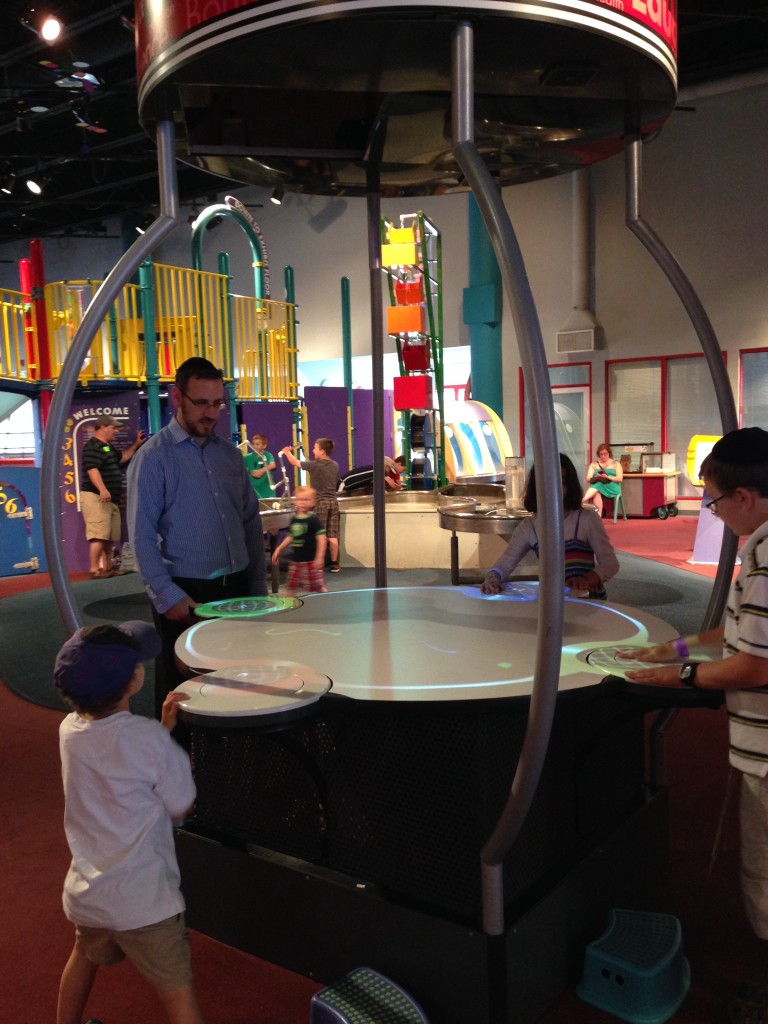 Photo of Neon Nibblers installed at the Science Center of Pittsburgh, picture taken 2014